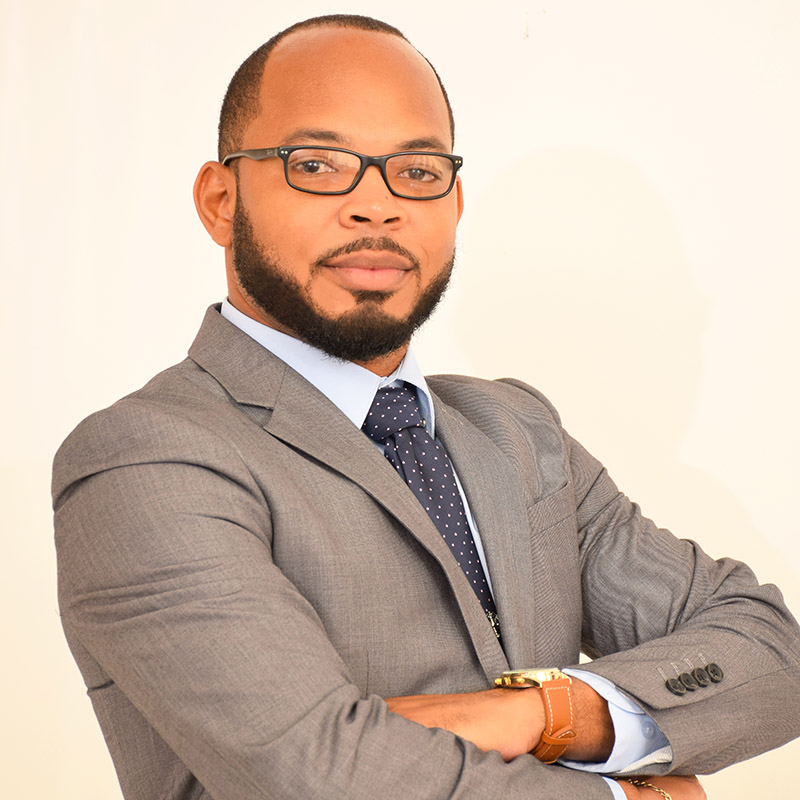 A graduate of the St. Mary’s College and Sir Arthur Lewis Community College, he commenced his legal education at the University of the West Indies Cave Hill Campus where he obtained a Bachelor of Laws Degree. He then completed his in-service training at the prestigious Law Firm of Clarke Gittens Farmer in Barbados prior to concluding his legal education at the Hugh Wooding Law School in the Republic of Trinidad & Tobago, where he obtained the Legal Education Certificate. Mr. Mangal also holds the designation of Accredited Director from the Institute of Chartered Secretaries and Administrators, Canada.

Mr. Mangal is currently the Corporate Secretary and Legal Officer of 1st National Bank St. Lucia Limited, a position which he assumed in December 2015. Immediately preceding his appointment, he was an Associate Attorney at the Law Firm Chong & Co. where his practice primarily consisted of Civil Litigation with an emphasis on debt recovery. He has a keen interest in Corporate Law, Intellectual Property Law and Legislative Drafting.

He has been a part of the Cathedral Youth Choir and Ministry from the year 2000, and was also a former leader of the Saint Lucia National Youth Choir. Mr. Mangal also gives of his time to serve on the Board of Management for the St. Lucy’s Home and the St. Mary’s College.

Have You Switched To Online Banking?